Bradshaws was first established in Mill Hill, London in 1929 expanding into Bedfordshire in 1931 with the opening of an office in Upper George Street, Luton. Two years later in 1933, Bradshaws in Luton spilt from the London offices - retaining the name and adding the Chartered Surveying division to the business.

During the Second World War and subsequent years Bradshaws continued to serve South Bedfordshire and in 1984 the Harlington office was opened. Further expansion occurred in 1988, when Bradshaws acquired Carringtons of Leagrave and Mark Edwards of Stopsley and Ampthill.

As way back in 1929, we still aim to exceed our customer's expectations and provide a first-class professional service.

We do not have any reviews about Bradshaws available right now.

This business has no reviews yet. 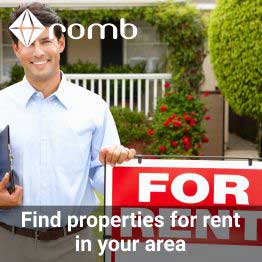